Having already spoken to @FIRST4LCFC about Leicester’s summer business, @ChiefDelilah about what Stoke have done up until now, and hearing  Ste Armstrong offer some forthright opinions on Manchester United, we thought it was about time we spoke to one of the Premier League’s new boys about their thoughts on the window thus far and what the season had to offer.

For that reason we’ve had a chat with the lads from Tales From The South End about what AFC Bournemouth have been been up to and who they think their most important players will be moving in to the start of the season.

What business have Bournemouth done so far this summer? 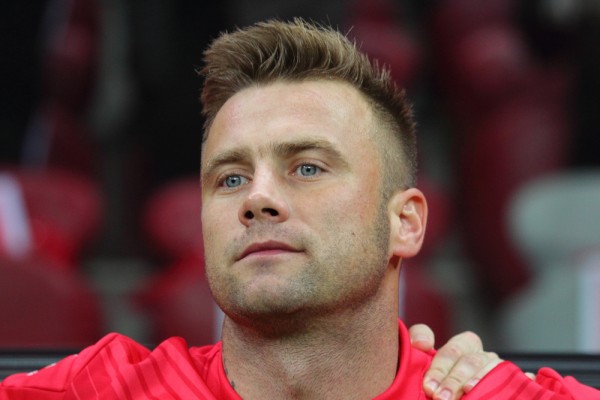 Eddie Howe got most of his business done early. He brought in goalkeeper Artuc Boruc permanently after being on loan from Southampton last season and added Adam Federici from Reading as competition. In defence Howe has brought in experience in 37 year old Sylvan Distin and upcoming defender Tyrone Mings. At £8m, Mings is the most expensive player in Cherries’ history. He has plenty of potential and looks a very good addition. Elsewhere, we have signed ex-Man Utd winger Josh King from Blackburn, again young and hungry. On season long loans we have winger Christian Atsu from Chelsea and defender Filippo Costa from Serie A side Chievo Verona. He’s good but I’m a fan of bitter rivals Hellas Verona!

I would imagine that Eddie Howe will be happy with his work so far and I reckon there is more to come.

Eddie Howe knew we would need to strengthen, but wasn’t prepared to throw money at players to get the additions he wants. He has chosen well, with keen enthusiastic youth players mixed with a little experience. Plus, has hasn’t added too many players as this might upset the balance of the squad.

Which positions do you feel Bournemouth need to strengthen?

A few of the new additions have the potential to drop straight into the squad, while the others will provide stiff competition for places elsewhere. I still think we need a strong central defender, a midfield enforcer and a striker with Premier League experience. 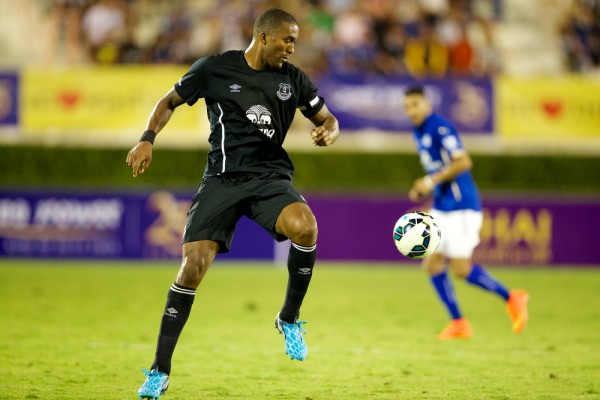 There is so much potential at the club, old and new. I think our star player is already in our midst. Matt Ritchie was sensational last season and I think he has all the attributes to make a big impression in the Premier League.

How can we not be happy with Eddie Howe. The man has taken us from League Two to the Premier League. We will forget his little dalliance with that Northern club. Any real fan will know it will be a struggle and the team will need to learn quickly. We will expect to get beaten, especially by some of the bigger teams. So, even if all does not go well, there is no way Mr Howe is going anywhere. And anyone who calls for his head is a f**king idiot.

I think AFC Bournemouth will surprise a few, especially those who have no interest in anything but the Premier League. But, I don’t think we’re looking at a place in Europe just yet. My prediction is 16th.

Finally, realistic wish list. Which player would you love to see in a Bournemouth shirt next season?

Realistic means anyone under £10m. A decent striker with Premiership experience would be great. Charlie Austin would be a great addition and he already has connections with the club through Eddie Howe. Just needs a nudge in the right direction and a drop in price.

As always we’re very grateful to the lads from Tales From The South End for taking the time to answer our questions. If you’re an AFC Bournemouth fan then their website, http://www.thesouthend.co.uk/blog, is a cracking place to have a mooch around.

If you’re on Twitter then be sure to give @TFTSE a follow. You can also follow us by finding @blogoftwohalves and, well, pressing the follow button. We’re a general football blog with no specific allegiance to any given team, our aim is simply to produce top quality football content. We’re keen for as much interaction as possible, so if you like what we’re doing then please do let us know.